The Awards Schedule (for this blog)

In this, our inaugural year, 18 awards will be handed out by me, starting December 2. Here are the categories:

I think I have everything I need… except a name. I thought I would name the movie awards after an object from my favorite movie from last year, and the same for TV. But then, thinking about Dogtooth, my favorite film from 2010, I thought that having Filmtooth (also a play on sweet-tooth) as a permanent name might be a good idea. What do you guys think?

And another thing… you guys get to decide who wins Best 2011 Comedic Cameo/Limited Role. Please vote below.

Okay, this will be the last elimination before the final vote. Choose wisely!

Who Will Be the Next Boss on “The Office?” (Another TV Post)

Less than one week to go and I’ve watched the promo about a thousand times. (And no, I can’t tell exactly how many syllables Ed Helms’ answer is, although it’s somewhere between 4 and 7.) Now I am going IN DEPTH, and I will tell you who the next manager of Dunder Mifflin Scranton will be… maybe.

I made my list in 5 sections: The Favorites, Somewhat Likely, Interesting Darkhorses, Probably Not, and Please No. I’ll start with the least likely for the job. 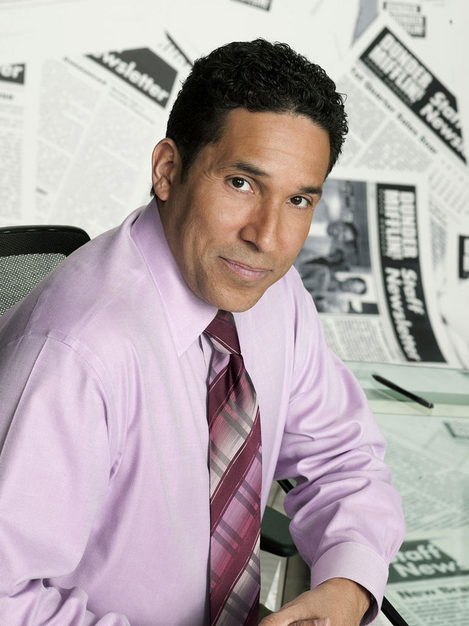 18. Oscar Martinez. I don’t actually like Oscar anymore. They don’t give him enough to do (with the exception of the new Senator plot, which I find very amusing). Is it racist if I say he adds an “-ing” sound to the ends of some words? 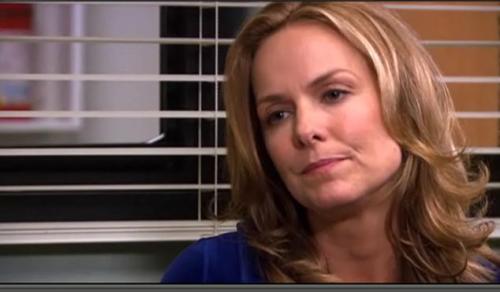 17. Jan Levinson/Sea Monster/Jim Carrey. Actually, I would like to see The Sea Monster become manager. Don’t tell Greg Daniels I said that.

16. Kevin Malone. The shows would take forever. Because. He talks. So. Slooowwwly.

15. Meredith Palmer. I think the picture says it all. Not that I don’t want this to happen…

14. Creed Bratton. It’s tough to pick just one favorite character, but if I had to, Creed might be it. He’s amazing.

13. Phyllis Vance. I think it would be funny for awhile, but she would be much better as the pregnant one. She’s so maternal, but she also gets stuff done. (I almost included Bob Vance of Vance Refrigeration, but no one wants to see that.) 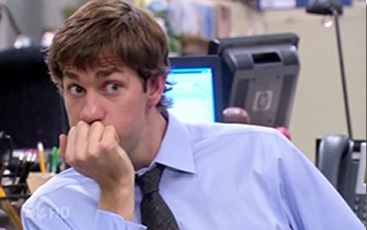 12. Jim Halpert. “Why so low?” you may ask. But Jim didn’t really work as manager. They’ve made it easier for the character to stay in sales, plus he’s on the search committee. Actor John Krasinski himself says he doesn’t think Jim will get it. 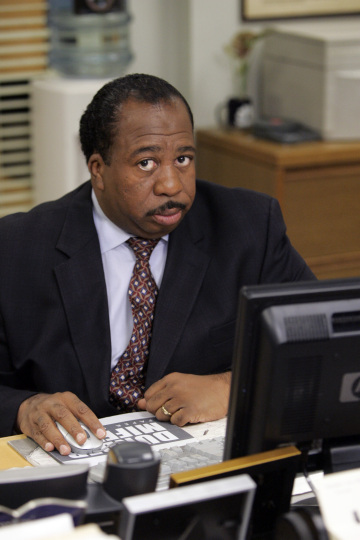 11. Stanley Hudson. Oh, what a treat this would be! I want a Stanley Nickel!

10. Gabe Lewis. Why is he in the promo? Is he coming back? Is he going to do what he did in Season 6? Did he get Erin pregnant? We’ll find out.

9. Toby Flenderson. It passes the Ed Helms syllable test, and he sits closer to the front in the meetings, now… (Is it just me or does he look like Woody Allen?)

8. Angela Martin. She’s already got the Senator storyline (hopefully not a pregnancy one… unless it’s Dwight’s), but this would be great! She’s not a one-dimensional character, and the real Angela has some real skills.

7. Erin O’Hannon. She was Michael’s latest protegee, and although she already has a major story going into season 8, she actually could become the new manager. Thank you, Bridesmaids.

6. Pam Halpert. I claim this one. If she gets the job, I get to say “I told you so!” Yes, she’ll be pregnant this season, but maybe (just maybe) she can also be the new manager.

5. Ryan Howard. He really hasn’t done anything for the past two years. There have been a few throw-away jokes, but even Dwight’s diabolical plan fell through. He’s been a boss before, but maybe the writers can reinvent the (new) Ryan Howard (again). 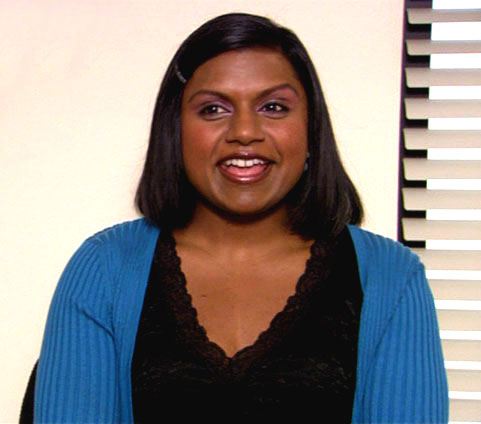 4. Kelly Kapoor. She’s fashion-savvy, always gets her way (by threatening to kill herself), and Mindy Kaling is a rising star. Why not? 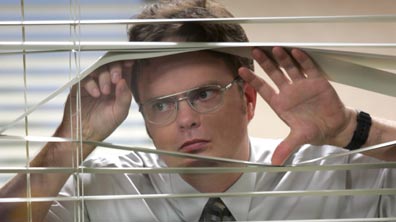 3. Dwight Schrute. He’s a security threat (actually, we’ve seen that many, many more times than I realized when I first wrote this), but then again, he owns the building. But he’s still a security threat. And he yelled at James Spader in Season 7’s finale.

2. Darryl Philbin. He’s a bona-fide film star who is very much in-demand. More on him in a bit. 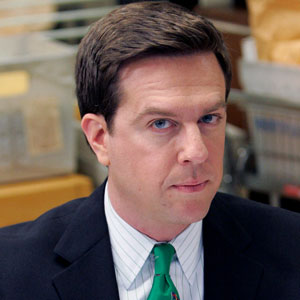 1. Andy Bernard. If you had asked me in April, I would have told you that Darryl would become manager. In May, the clear answer would have been Catherine Tate. Even up to only a few weeks ago, Pam is who I thought would get it. But it seems like Ed Helms, now the biggest star on the Office set, is ready to take the helm.

There is, of course, the rumor that Darryl and Andy will be co-managing, but I am ignoring it, despite the fact that I want that to happen. I guess we’ll find out on Thursday! Good luck to all except Gabe!

Vote for a decade

There will be a Survivor-like poll for Best Picture (a few films get voted off each week) with YOU as the decider. Which battle would you like to see done in the near future?